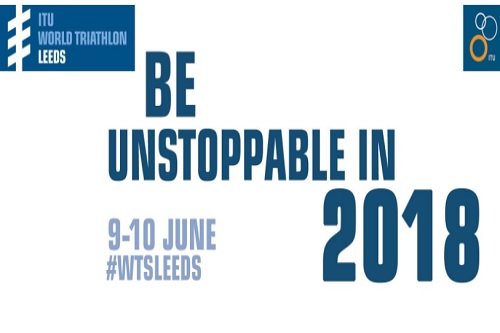 The ITU World Triathlon Leeds 2018 returns to the city for a third time on 9-10 June 2018, representing the pinnacle of triathlon competition in the UK and providing more than 5,000 recreational triathletes with the unique opportunity to compete on much of the same course as the world’s best. Following in the footsteps of the unforgettable 2014 Tour de France Grand Départ in Leeds and Yorkshire, 2016’s event saw in excess of 80,000 spectators line the streets as the world’s best were roared home by a huge and passionate Leeds crowd.

2018’s ITU World Triathlon Leeds will see both the amateurs and elite – including many of Team GB’s Rio Olympians, once again head back to Leeds for what is set to be an unforgettable event on the triathlon calendar. 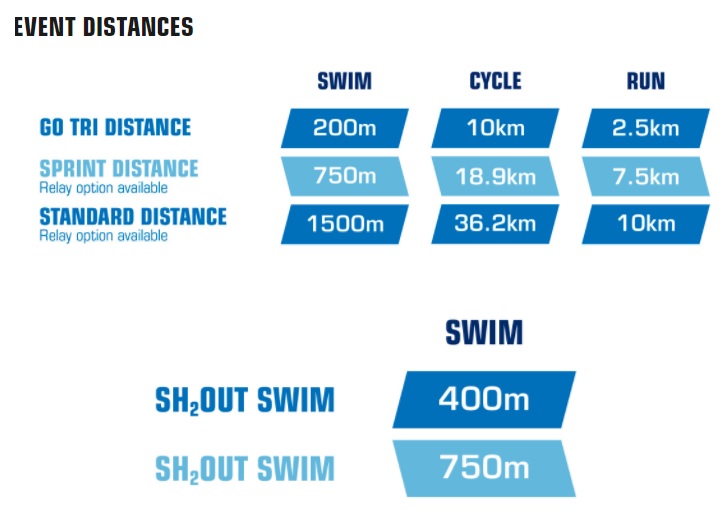