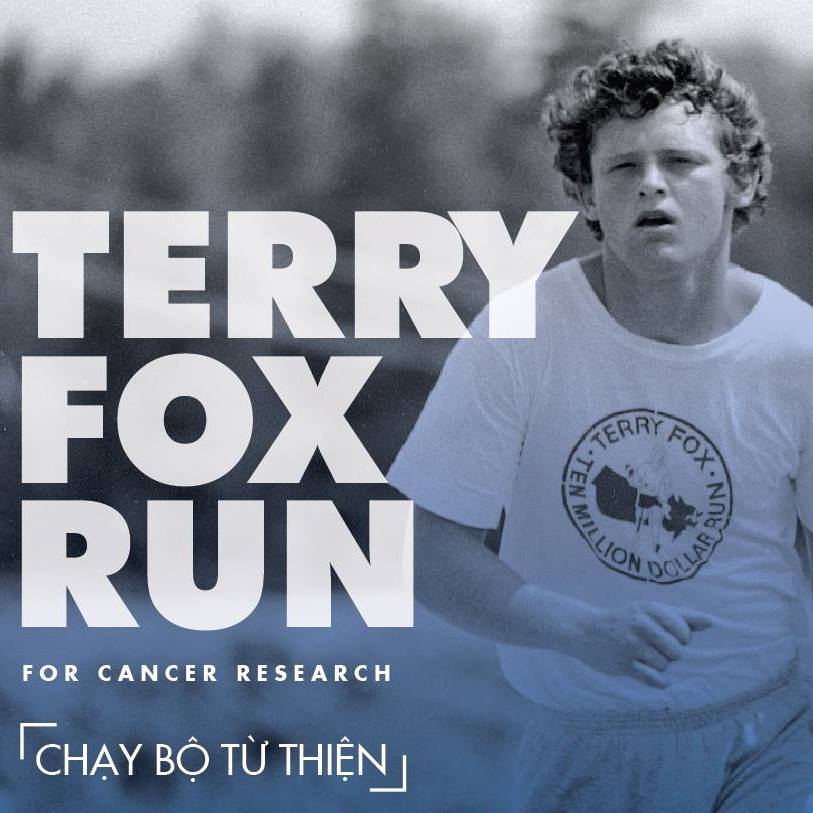 The Terry Fox Run is a non-competitive event where people join together as individuals, families, and groups to raise money for cancer research in Terry’s name. It is a day of celebrating Terry’s legacy and helping to keep alive his dream of finding a cure for cancer. The Terry Fox Run is no longer just a Canadian tradition – it is actively organized in more than 30 countries around the world, and in thousands of locations in Canada and the U.S. To date, over $750 million has been raised worldwide for cancer research in Terry’s name.