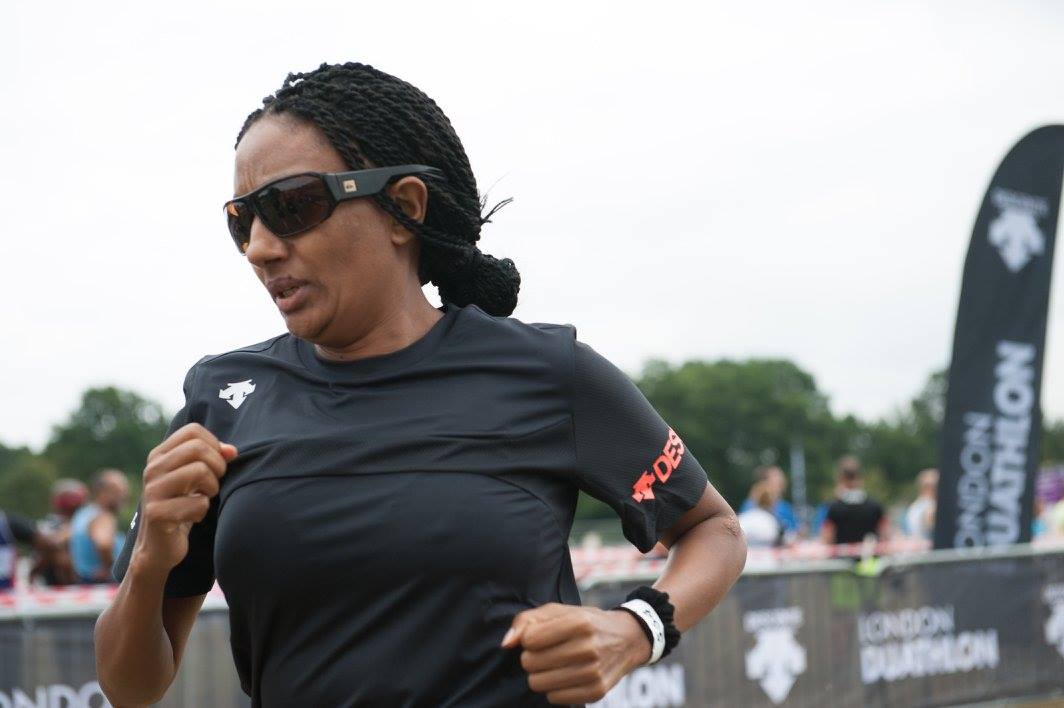 Descente RUN10 is a 10k run taking place on the closed roads of stunning Richmond Park on Sunday 17 September 2017. With breath-taking views, single lap course and nature galore, RUN10 is the 10k you wouldn’t want to miss this year!

Richmond Park is the largest of the capital’s eight Royal Parks and the biggest enclosed space in London. It’s also a premier destination for running and cycling, and home to world’s biggest duathlon – London Duathlon.

Don’t miss out as there are limited places available! Whether you’re going for a PB or committing to your first 10k, join us in September.