Celebrate summer by taking part in The Fugitive in this fantastic weekend of endurance sports events. Great for athletes of all levels, the courses make full use of the awesome beauty of the River Thames. Come for the physical challenge or to experience the wonderful race day atmosphere. 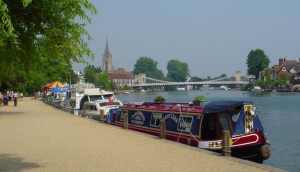 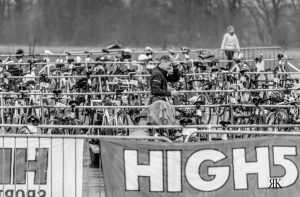 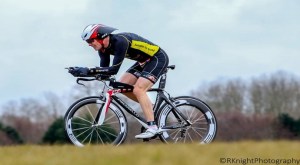 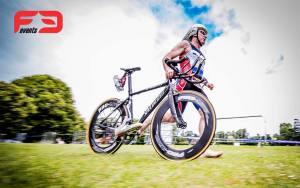