IRONMAN 70.3 Langkawi The Event Experience The ocean swim starts from the picturesque white sandy beach of Pantai Kok with a triangle out and back…

Langkawi Island, the Jewel of Kedah, is set to host the new IRONMAN 70.3 Langkawi in 2019. Race along the pristine coast of Langkawi -… 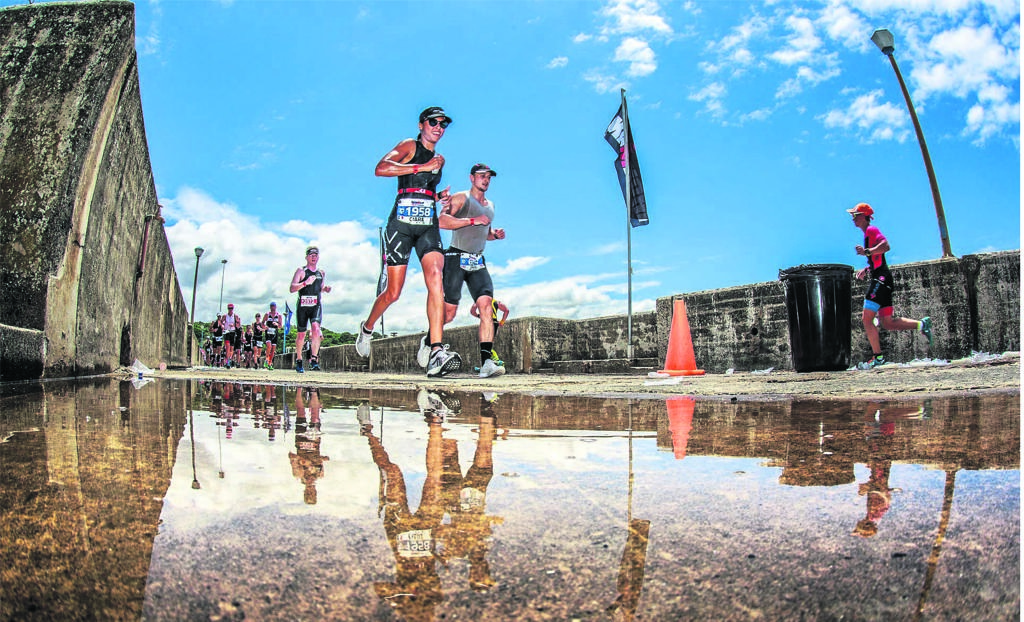 IRONMAN 70.3 South Africa will be taking place in the beautiful Buffalo City. The city known as East London is a gateway to the popular… 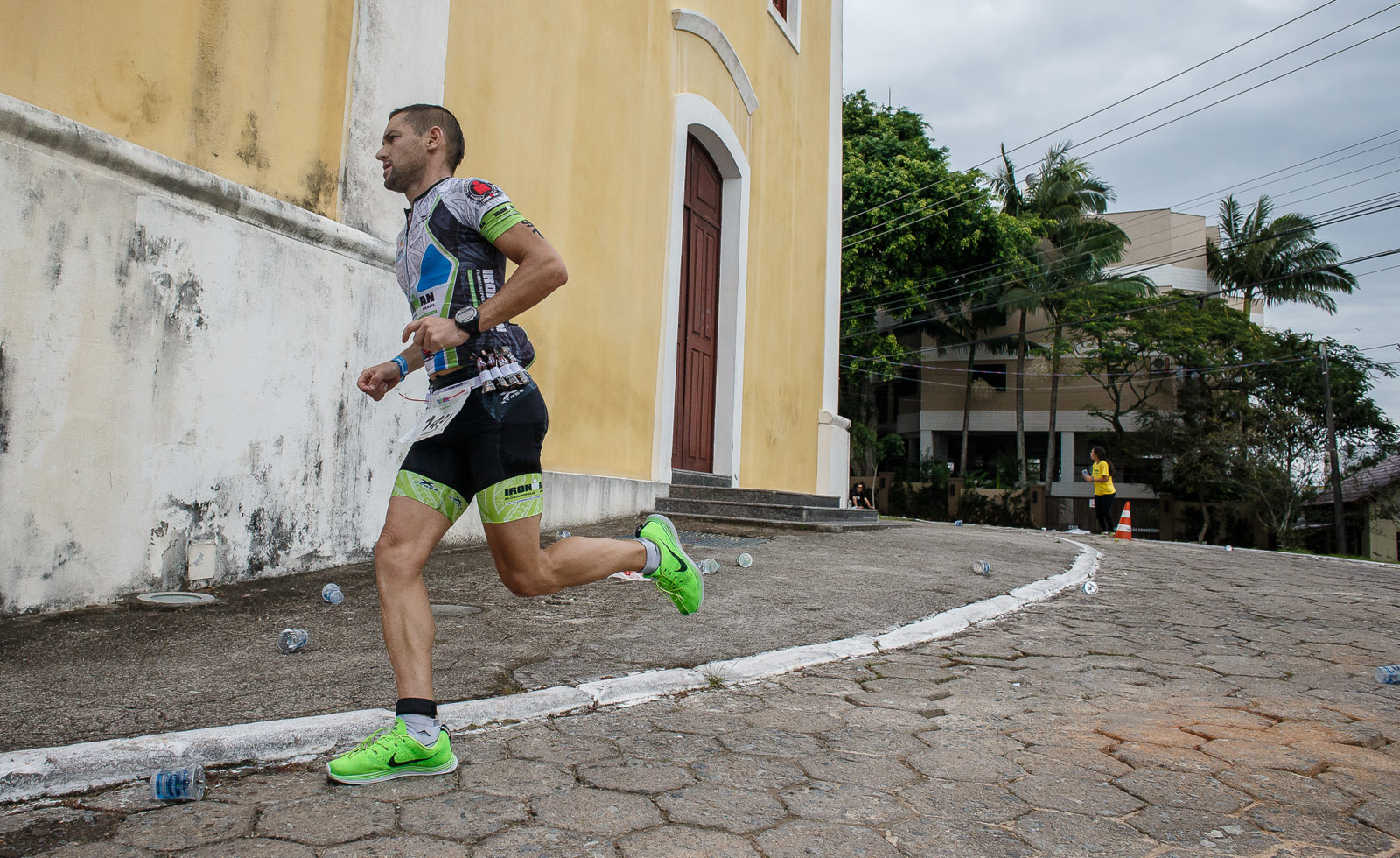 Discover the charm and tropical beauty of Florianopolis while racing to the finish. IRONMAN Brazil offers a fast and scenic course, which have been attracting… 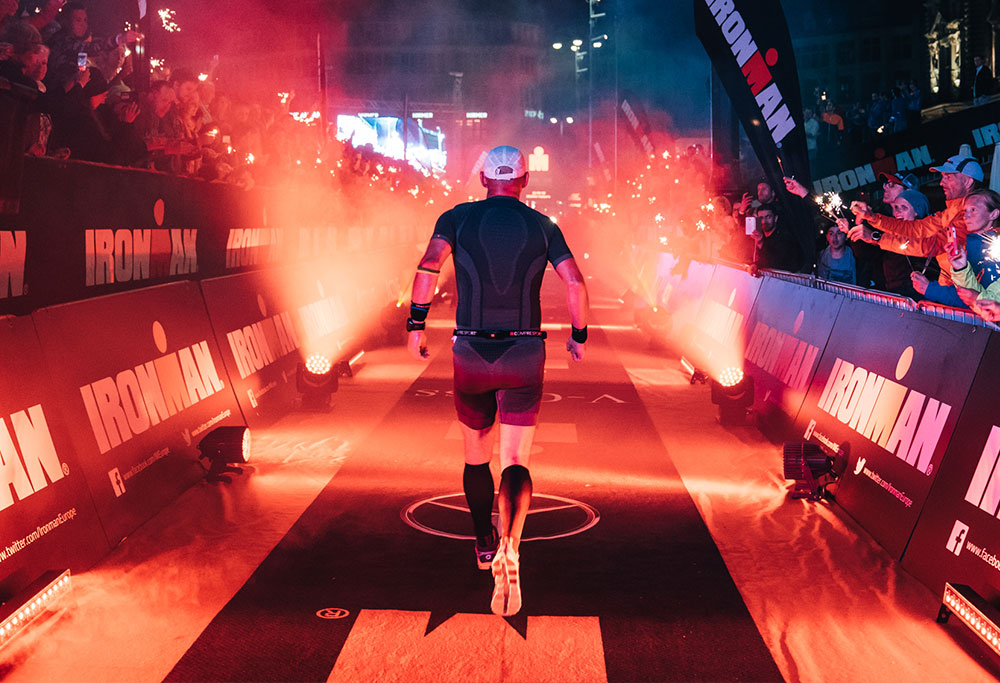 Germany's Home Port of Triathlon Anchors aweigh - race in Germany's triathlon capital. Hamburg is a bustling metropolis and harbour city and also one of…

Dubbed one of the UK's friendliest towns, Bolton is the home of England's only full-distance IRONMAN. This race is known for its iconic spectator support,…