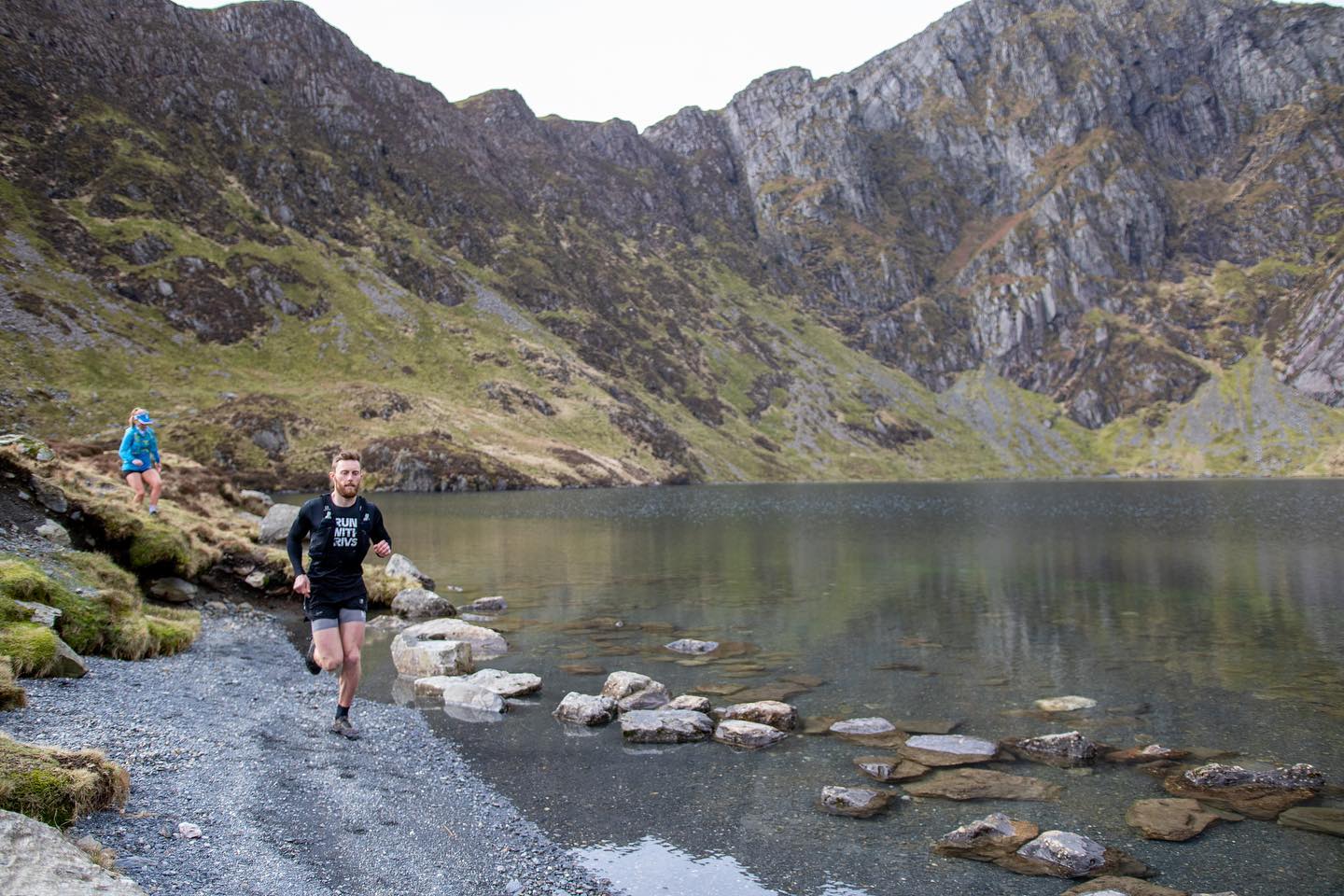 Known to be the Most Beautiful Trail in the UK, very mountainous with the longest day is a 65km run. There are technical terrains and the race finishes in Wales Coastal Park on day Five.

Day 3 mountain, 700-meter summit at the start. This race happens in Summer which is an amazing time to race in the UK.

Ultra X Wales takes place in and around southern Snowdonia in western Wales. Snowdonia National Park was established in 1951 as the third national park in Britain and it contains the highest peaks in the United Kingdom outside of Scotland.

This unique and challenging course takes participants from the northern Cambrian mountains to southern Snowdonia, following a number of famous trails – including the Glyndwr’s Way National Trail, the Wales Coastal Path, the Minffordd Path and the Cross Britain Path – as it weaves its way over the stunning lakes and mountains for which southern Snowdonia is famous, including the Cadair Idris, Rhinogydd and Aran Fawddwy ranges.