British Triathlon is a Federation, whose members are the Home Nation’s Associations of Triathlon England, Triathlon Scotland and Welsh Triathlon.

British Triathlon works to promote excellence in our sport, and create opportunities for everyone to achieve their personal triathlon challenges.

Everyone who participates in Triathlon is entitled to participate in an enjoyable and safe environment.

British Triathlon is proud to work with a number of organisations which are integral to the delivery of the sport. 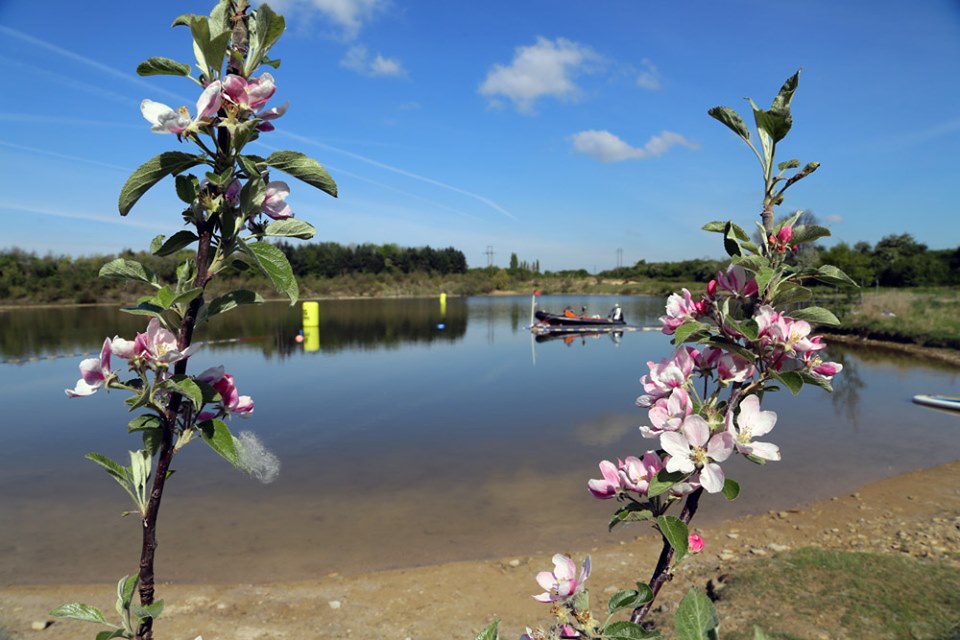 The Evolve Aquathlon is perfectly placed to get you into that early season groove of racing. Starting with a swim in the gorgeous swim in the Blue Lagoon followed by a run around the trails and 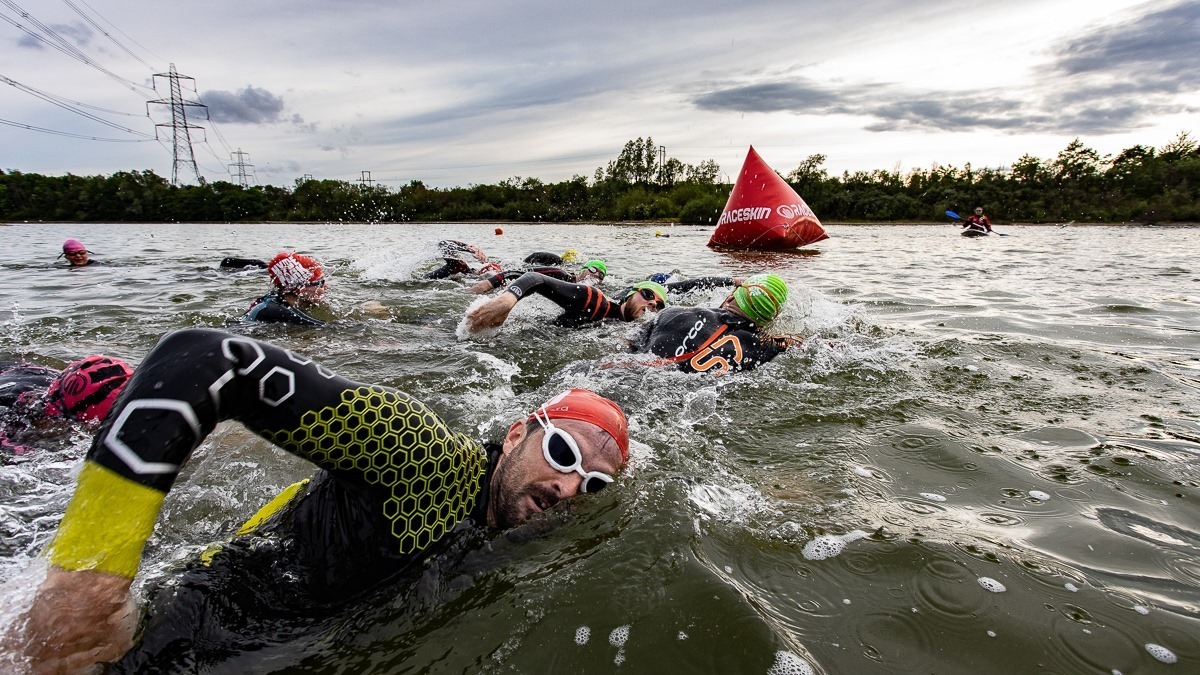 The Evolve Mini & Sprint Triathlons are fun and friendly and suited to both novice and experienced participants. Choose either our Mini Tri of 400m Swim, 10km Bike, 2.5km Run or our Sprint Distance Triathlon of 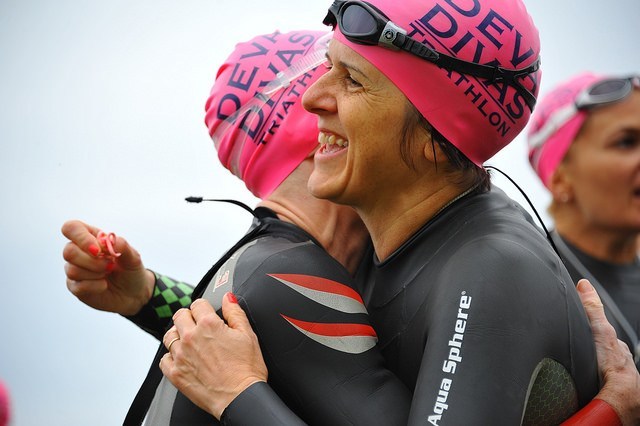 Ladies get your Triathlon on with Deva Divas. The Deva Divas Triathlon is a short distance ladies only race. It’s now a well-known, popular event which, in 2016, won the coveted British Triathlon “Event of the Year”, Triathlon