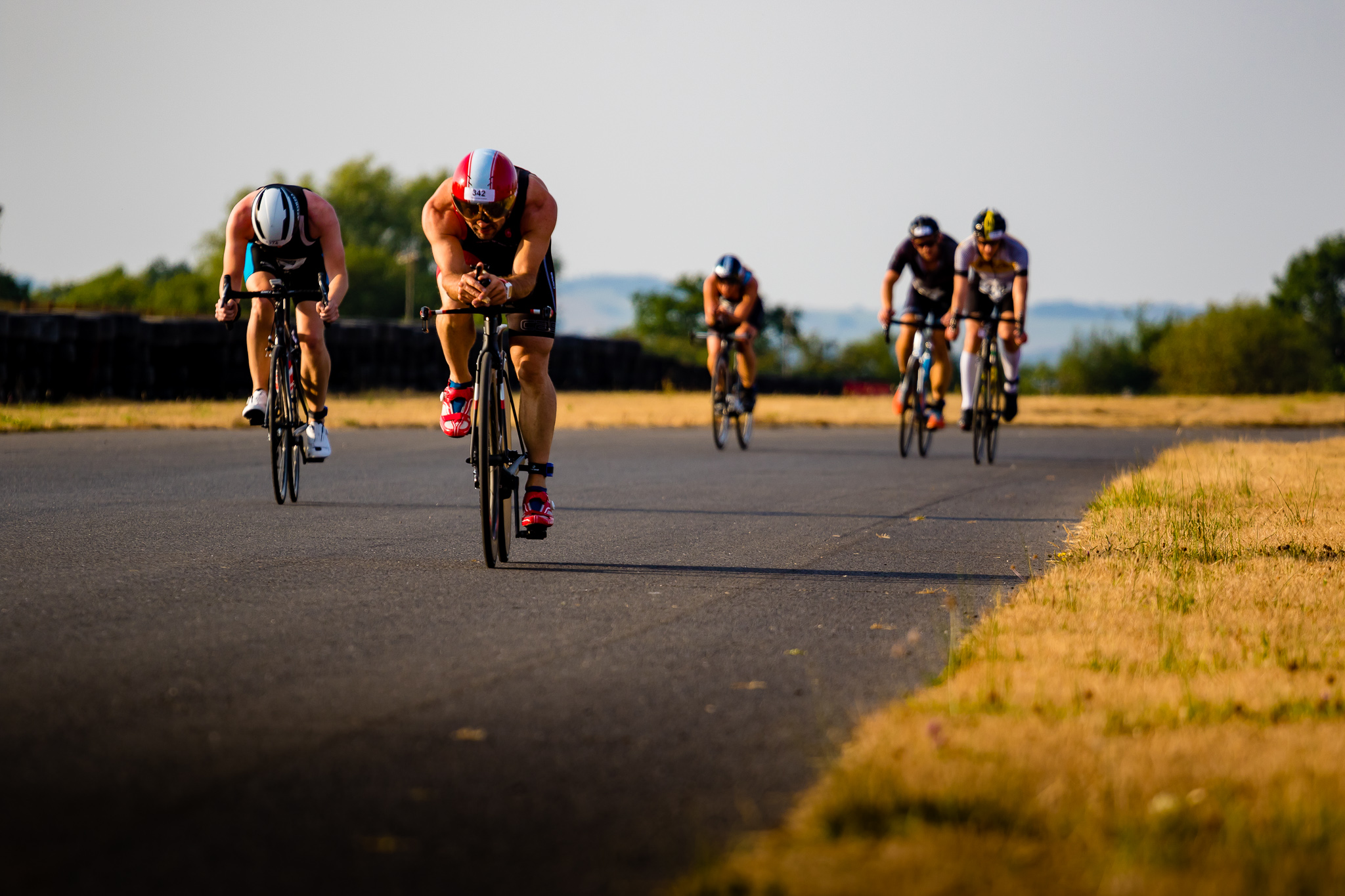 Back for its 18th year, this is a very popular series of low-key, back-to-basics off-road Duathlons in the Scottish Borders. Originally held at Glentress Forest,… 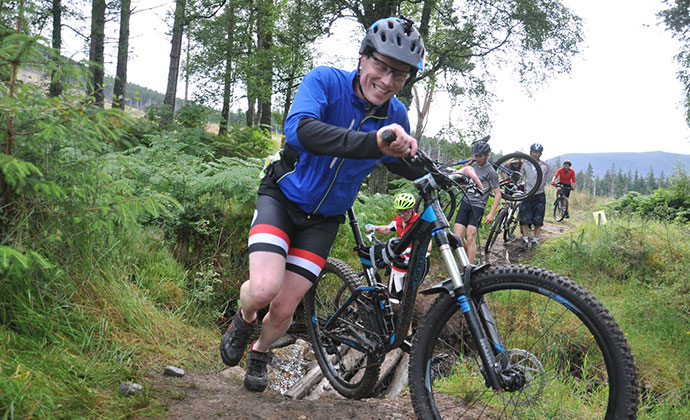 Come and enjoy this scenic Cross Triathlon in the shadow of the mighty Cairngorm Mountain. You'll swim in the cool waters of Loch Morlich, bike…