My name is Aimee Willmott and I am the founder of Willmott Swim Skills. 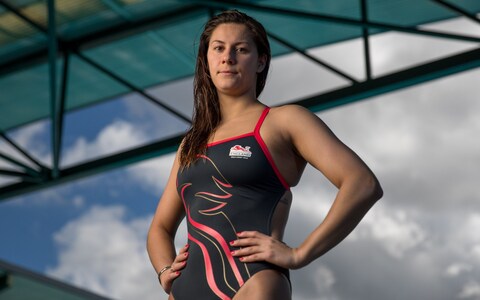 I have been swimming internationally for Great Britain and England for over 10 years. From winning Gold at the European Youth Olympics at the age of 14, to winning Gold at the Commonwealth Games at 25 years of age, I have experienced all there is in elite swimming.
I have competed in both the London 2012, and Rio 2016 Olympic Games where I finished 7th my main event the 400 Individual Medley. I am also a World finalist, multiple European medalist, and at the Glasgow 2014 Commonwealth Games medals won two silvers in the 400IM as well as the 2oo metre butterfly.
My dad Stuart Willmott was also an Olympian and has been coaching junior swimmers for over 10 years. He competed at the 1984 Olympic Games in LA and placed 13th also in the 400 Individual medley.

We are both passionate, knowledgeable and enthusiastic about inspiring the next generation of elite swimmers.