Hicham El Guerrouj is the current world record holder in the 1500 meters, mile and outdoor 2000 meters events and a two-time Olympic gold medalist. He is considered the greatest middle-distance runner of all time.

He holds seven of the ten fastest times run in the mile. In November 2014 he was inducted into the International Association of Athletics Federations (IAAF) Hall of Fame. 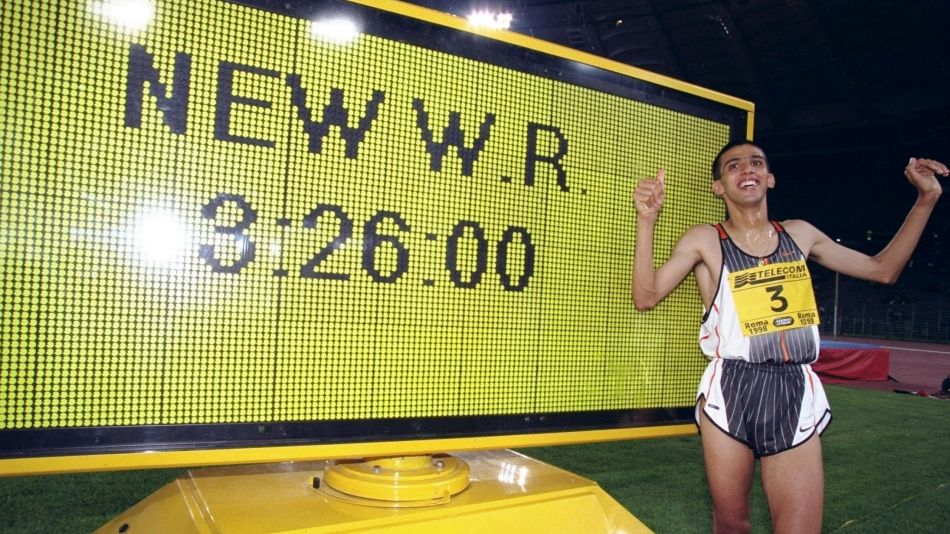 Currently Residing in Ipoh, Perak Malaysia, Sundeep Kumar is available for beginner to advance level swimming lessons. He is happy to help new swimmers and… 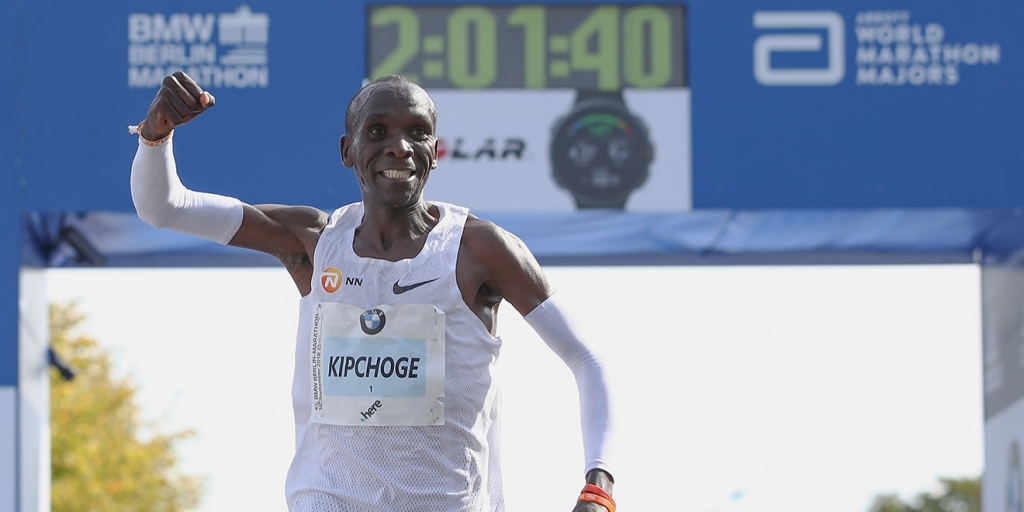 Eliud Kipchoge is a Kenyan long-distance runner who competes the marathon and formerly 5000 metres race. He won the Olympic marathon in 2016 and is…