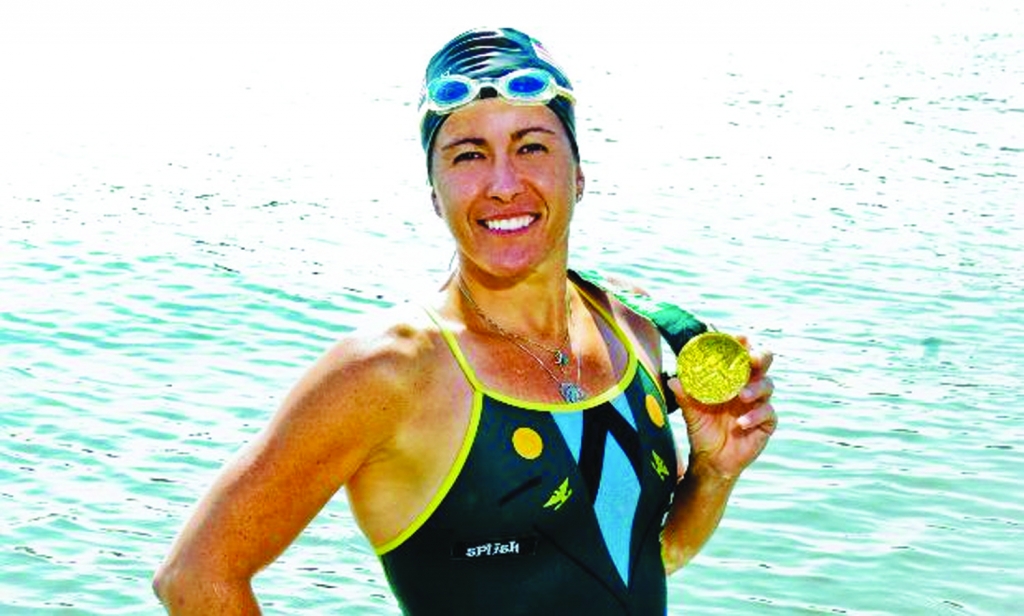 “Swim Speed Workouts is the pool version of in-home workout videos. The cards can be used by beginning to experienced swimmers or triathletes training independently of a coach, or provide easy illustrations of drills and tubing exercises for coaches to share with their swimmers.” — USA Swimming’s SPLASH magazine

“Freestyle gone funky on you? Stuck in a rut where you can’t seem to get faster? Swim Speed Secrets could be the cure for the freestyle blues. Master swimmers and coaches at every level can learn something from this book” ]Both the book and [the Swim Speed Workouts] training program are outstanding.” — USMS Swimmer magazine

https://youtu.be/YCFhqMK1Apw
“Our testers, ranging from beginner to advanced swimmers, enthusiastically agreed that Swim Speed Workouts is a great pool-side companion. The water proof, step-by-step workouts come in a collection of individual cards and fit seamlessly into any training program.” — TriEdge.net

“Sheila T. is just 5′ 2″ but she swims like she is 6′ 2.” We still use her as a model for our swimmers today on how to swim the strokes.” — Jack Bauerle, Team USA Olympic Swim Coach and Head Coach of the University of Georgia swim team

“Sheila Taormina’s ideas on swimming have influenced me and my swim coaching more than anyone else. Her knowledge, experience, and enthusiasm are unmatched.” — Siri Lindley, ITU Triathlon World Champion and coach to triathlon world champions and Olympic medalists

“As a lifelong coach, the four-time Olympian shares what she’s learned with clarity and authority, explaining all of the small details that go into mastering freestyle.” — LAVA magazine

“There is no one in our sport more accomplished in swimming than Sheila Taormina. She needs no introduction, and she now shares her breakout plan for the fastest freestyle with swimmers and triathletes who need help in that arena.” — Slowtwitch

“Sheila Taormina may be the greatest athlete in the modern Olympic era. She’s the only person I know who has made four Olympic teams in three different sports.” — Jim Richardson, Head Coach of the University of Michigan women’s swim team

From the Back Cover

Swim Speed Workouts will build your fastest freestyle ever.

– feel for the water,

Swim Sheila’s essential workouts–and break out to your fastest freestyle.

SHEILA TAORMINA is an internationally recognized swimming coach. At just 5′ 2,” Taormina spent her racing career refining an exceptional freestyle swimming technique that she teaches in dozens of swimming camps around the world each year. 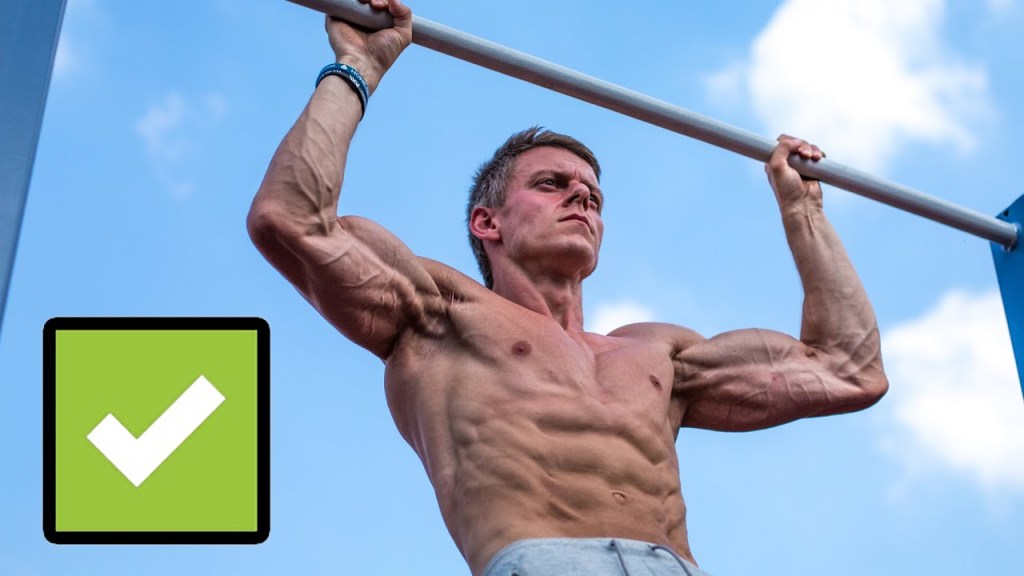 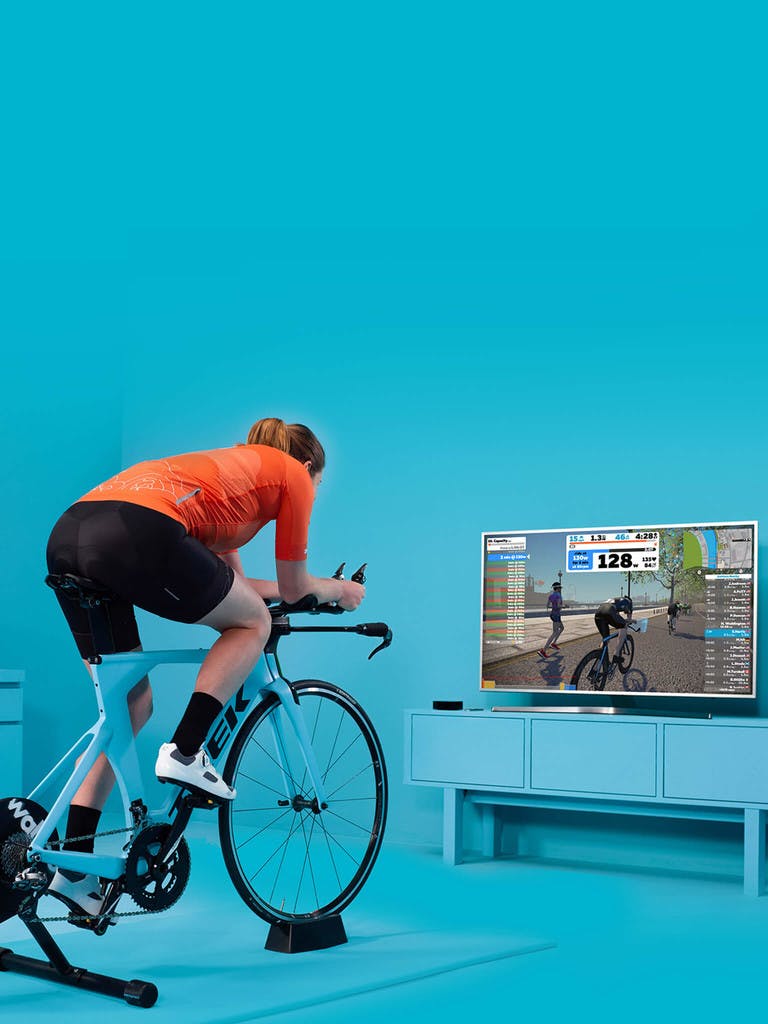