The Sprint Distance is another one of the most common distances in Triathlon and is particularly famous in Asia. It consists of a 750m swim, a 20km bike and a 5km run. The distances of this race is fairly short and that is why it is called a Sprint event because it is such a short and fast race. 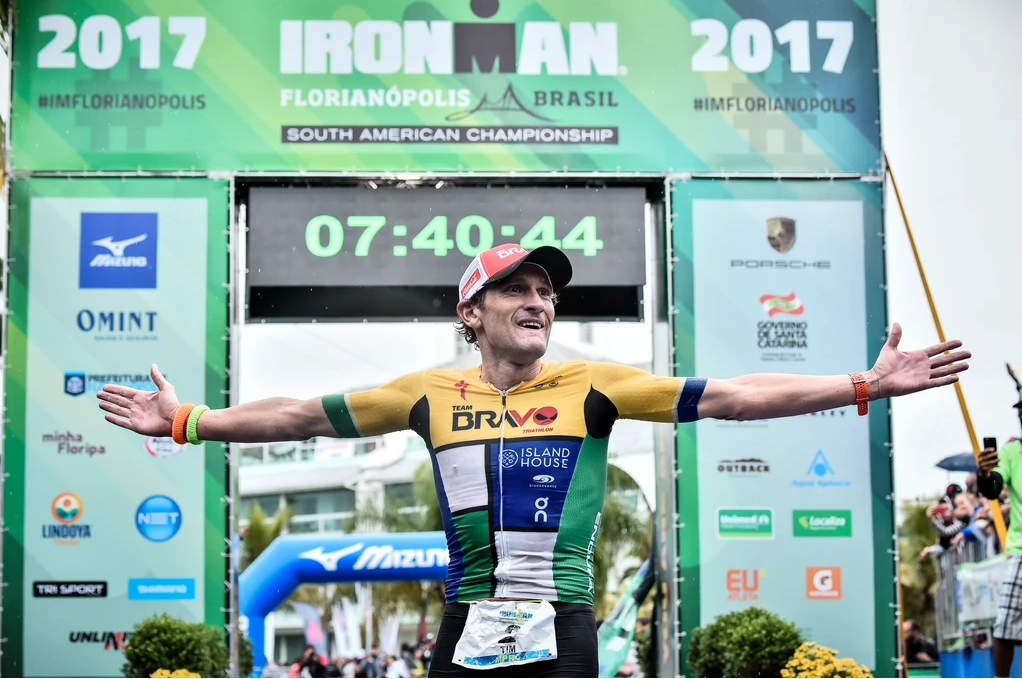 Many people have had a life time goal of completing an Ironman which is an event that consists of a 3.8km swim, a 180km bike… 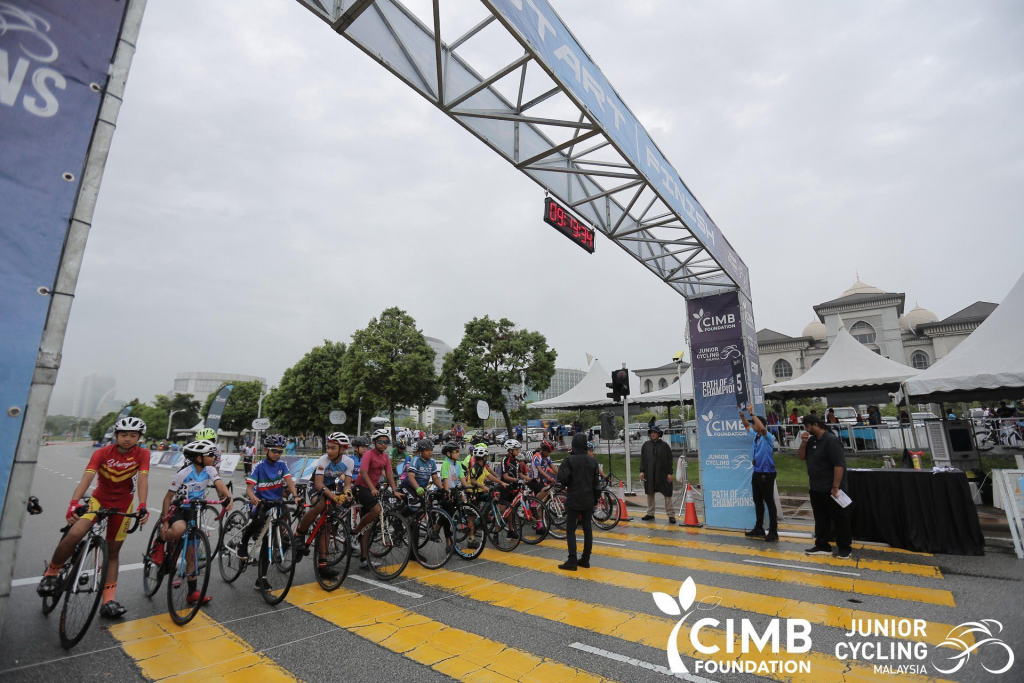